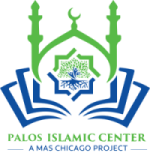 Announcements:
We request you all to join hands to fight the pandemic and support the needy. 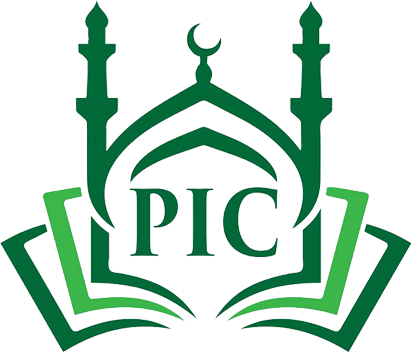 Have a True Green Ramadan

Birds of the Quran By far, the most recited verses of the Quran comprise its first sura (or chapter) called al-Fâtiha. Practicing or not, saints or skeptics, Muslims around the world know this sura. They will cup their hands in its group recitation for all sorts of events, from weddings to funerals, and early on in life they memorize it before the alphabet. Converts are encouraged to learn it soon, and after some struggle and some practice with words and unusual combinations of phonemes, they then own it and feel affection for it, a companion when everything else fails.

This sura appeals for several reasons. It has brevity. It rolls off the tongue with poise and elegance. Its words open up unseen graces, like a secrete combination. It’s been known to invite healing (if such a concept can survive the chill of our times, hyper-rational, apologetic, and wintry). And at its center is a prayer, specifically a prayer for guidance, the holy purpose of all religion. It is guidance to a path or way of life that is described simply as “straight” or mustaqîm. Ask anyone familiar with Islam, the straight way is the most praised and sought after habiliment a believer can ask for. It is “straight,” which obviously means without deviation or crookedness, but also without deception; a path that delivers what it promises, no matter its steep, thigh-burning incline and the many seductions of life. Just do it and keep to it. Mustaqîm is derived from the Arabic root word qawama, from which the word qawm (people or nations) and qiyâm (standing upright) are derived. The implication is that to be mustaqîm is integral to the human being’s proper bearing in life.

The straight path could be understood with Sunday-school temperament or as some nasal phraseology of religion. It’s your choice. (And what do we do in life but make choices?) Or you may receive it well, prepared to discover its sweetness, dignity, and the nuances of what guidance means, undeterred by the unseemly practices of many and the inverse association between enlightenment and religiosity. The “straight path” is wide, does not require perfection nor guilt to enter it; no secret handshake nor cultural apostasy; hence it’s not a straight station or room or club or hole or turban. It’s a path or a way … on the move always. Again, it delivers: Those who say, “Our Lord is God,” then remain true to the right path, the angels descend on them, [saying], “Do not fear nor grieve, but rejoice in the glad tidings of the Garden that has been promised to you!” (41:30).

The path is also described in another way in the same sura. It doesn’t refer to the path per se, some physical description of it, but like this: “guide us to the straight path, the path of those upon whom [God] has bestowed grace,” as opposed to those who brought upon themselves heavenly anger and who are astray by choice and obstinacy. It’s described according to people, those men and women who took it, kept to it, and died therein. To keep to this path, then, requires keeping to tradition, as informed by these prophets, saints, and sages who lived and died before us, with whom we hope to keep an unbroken narrative.

In the name of God, the All-Merciful, the Compassionate.

Praise belongs to God, Lord of the worlds,

the All-Merciful, the Compassionate,

Master of the Day of Judgment.

You do we worship, and from You do we seek help.

Guide us to the straight path,

the path of those upon whom You have bestowed favor;

not of those who have incurred wrath nor those astray.